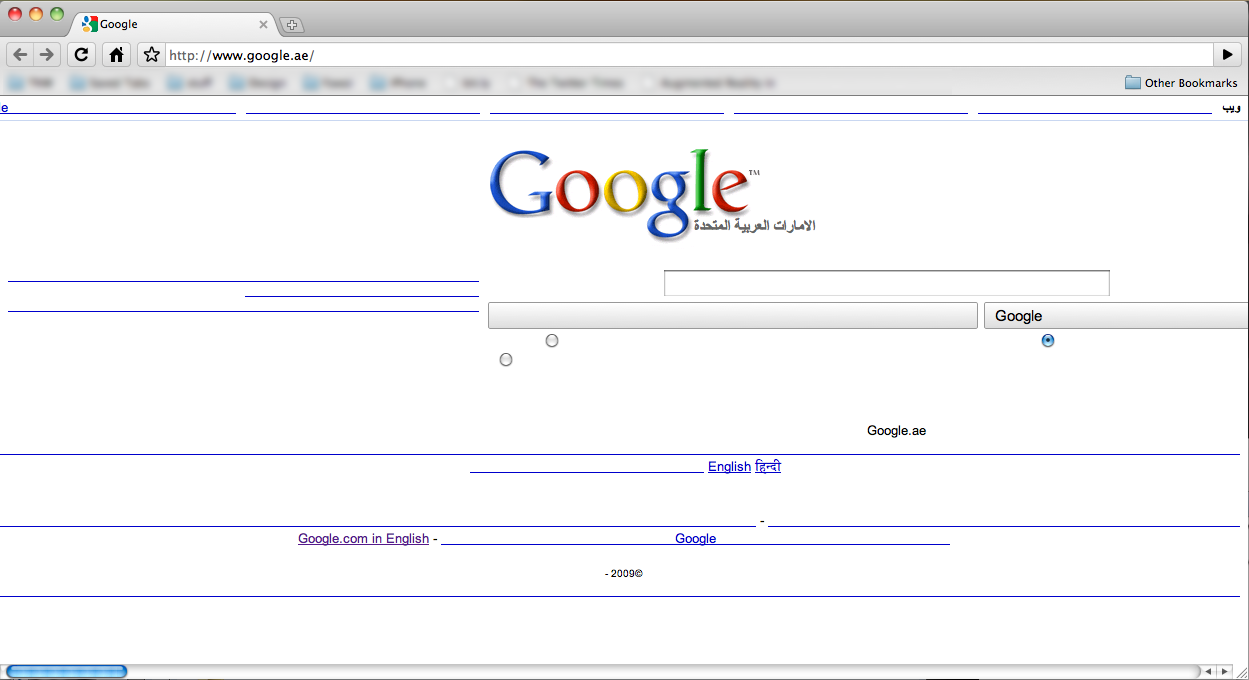 Ah, the endless hype of the Apple world. I had thought that I could leave all the Apple kerfuffle behind me, after loosing from my systems a grumpy post about the blogosphere’s collective orgasm over the lastest Apple news. I was wrong.

BetaNews, a publication that I enjoy, has published a piece entitled: “Apple declares war on the entire PC industry.” Read it here, then come back.

There are several central components to his article, let’s get them out. Netbooks are causing a race to the bottom in terms of the pricing and power of computing. Apple timed their event to combat Windows 7 hype. Apple had a great quarter! Netbooks steal sales from real laptops. Netbooks are going to hurt Windows. Windows 7 will stall Mac market share growth. Netbooks are bad. Apple by not getting into netbooks is being smart. Apple is declaring war on Windows, and the whole PC market in general. Netbooks are akin to the HIV infection.

That should sum it up nicely, now let’s actually take a look at what he is saying. His assertion that netbooks are popular is true,  they are indeed. They are also much cheaper than traditonal laptops. Also, Windows makes less money selling Windows Starter than Windows Ultimate. No problems so far.

Now, with all of that, you would think that Microsoft would be dodging the netbook market like the “plauge.” The opposite is true, in fact. Windows 7 has been built with netbooks in mind, and with new processors coming out to complement the OS, netbooks and Windows 7 should sing in two part harmony. Why is this? Consumers love and want netbooks. Want to blame something for the explosion of demand in netbooks? Blame consumer demand, not the boogie man.

And here is where our problem begins, Wilcox of BetaNews seems to think that if there were no netbooks, all of those purchasers would have bought full laptops. Perhaps even Macs! Come, now, that is just ridiculous. What does the average person do with a laptop? Word, and Internet Explorer on the average. What part of that needs a full power laptop with four gigabytes of RAM?

Not one damn thing.

Let’s redo his headline a touch: “Apple Declares War On PC Power Users That Have An Average Of $1265 To Spend On A Laptop.” But if netbooks are such a plague due to their popularity, they must be a rising part of the PC (and even more so, Linux) ecosystems. QED, Apple is not declairing war on anyone.

Perhaps Apple enjoys trying to steal Redmond’s thunder on the Windows 7 front, but we will all be covering that. Wilcox asserts: “Exactly who is talking about Windows 7 today or will tomorrow? Or gasp, on launch day — Oct. 22nd?” Will a few Apple upgrades make us forget the launch of an operating system that in a few months of adoption will rival the total Mac market share?

Of course not, and until Apple understands that the mass market consumers demand low priced flexible computing options, and are only becoming more set in their ways, then they will always remain a bit player. Move along, nothing to see here.