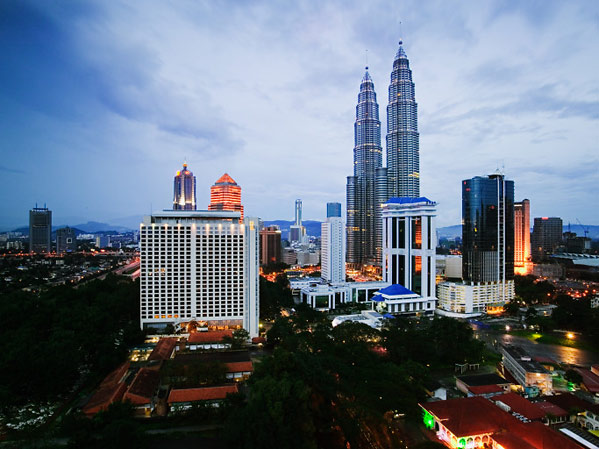 According to their official press statement “this is the next expansion of the PlayNow content and service platform, following the announcement of PlayNow™ arena Movies on May 28. Today’s announcement puts PlayNow™ arena in a unique position, offering consumers a fully integrated content marketplace for their Sony Ericsson phones and giving third-party developers access to an established mobile content market channel for their content.”

Developers will be able to submit applications to the SonyEricsson review team starting July 1st.

The companies PlayNow portal has been available for a while but is currently limited to multimedia content. The press release does not make any statements as to the potential revenue share model nor does it touch the possibility of a future on-device store.

Applications very likely have to be purchased via the website, require registration, traditional payment via credit card and sideloading the binaries to the phone. It is not entirely clear to us, how the offering differentiates in detail from independent mobile application sites, like handango and whether SonyEricsson plans a tighter device integration – hence the”app store” in quotation marks in the title.

As another important aspect of the announcement the company’s entry-level 3G phones will also get the Java platform normally reserved for their higher-end models.

We are going to cover more details related to the announcement as they become available.

Read next: Google Squared, the 'Wolfram Alpha killer' is LIVE! Our initial thoughts.