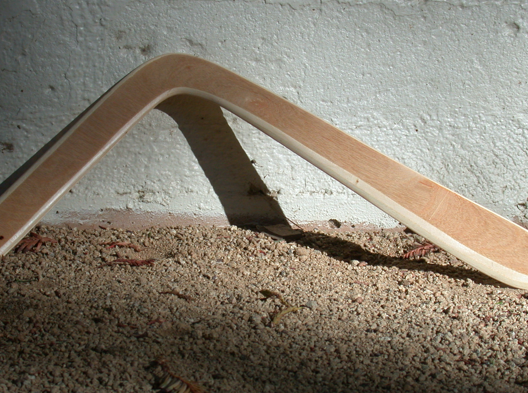 The crazy rush to free traffic for bloggers promised by the Blogrush network had came to an end without leaving the beta stage, unfortunately. The founder, John Reese, has closed the doors of the one year (or so) old company.

As he stated on the website’s frontpage “the service spread like wildfire all over the Web”. I don’t know if the bad economy or something else made them close the doors but Blogrush wasn’t monetized at all, not even with advertising. How did they survive? By losing a small fortune, the founder said. Concentrating on acquiring users and worrying about monetizing later? Well, I guess that was the mantra of almost every Web 2.0 startup which in this economy meltdown doesn’t cut it anymore.

The blogs from the network were scrutinized before getting accepted in the network (disclosure: my personal blog was rejected sometime ago) so they wanted to ensure the highest quality of it. It seems they have made some mistakes (not accepting my personal blog was one :)…ok,ok, I am joking) starting from selecting blogs, continuing with security issues and lower clickthrough rates, not to mention abusive users who tried to game the system (I don’t think there is a system which users won’t try to game).

The blogs then had to install a widget like this one on the right.

The concept looks very much like the free banner exchange concept in the ’90s (and which, by the way, was a failure – I personally tried them at that time).

What is surprising is that the founder doesn’t want to sell the service although he got several offers. Why? That’s a mystery and he won’t tell it, of course. I don’t see the point of not selling to somebody who can keep the service running and maybe deal with all the problems it had. If you care about your users then you find ways to keep the service alive, even if that means selling. Or, at least you recover some of the lost fortune, if nothing else.

We wish you more luck in your future endeavours, John!