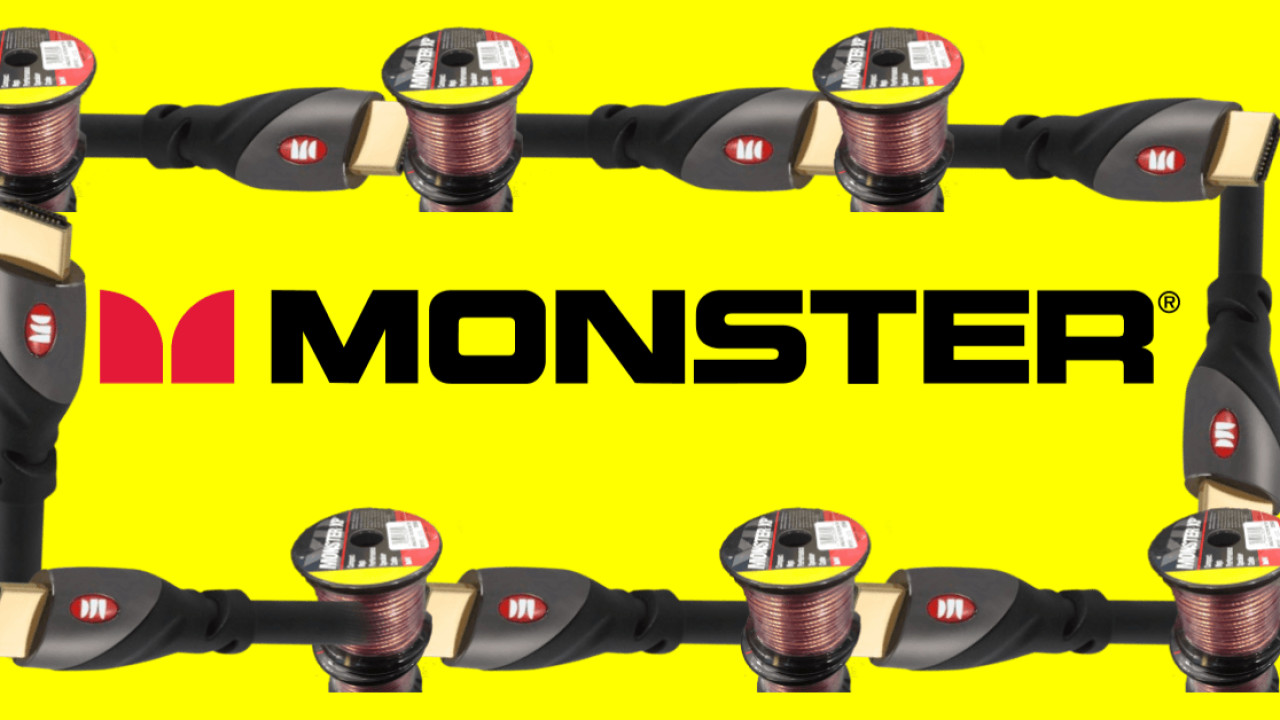 Monster Cable is looking to surf the blockchain buzz to save its drowning business.

The company has filed the ICO for “Monster Money Tokens (MMNY)” with the US Securities and Exchange Commission (SEC), as spotted by Coindesk.

Monster is not promising any groundbreaking innovations with its ICO though — no building robots or buying comets with blockchain. It’s simply creating an ecommerce platform where you could buy Monster products with its MMNY tokens.

As per the filing, the company plans to utilize blockchain technology in “payment processing, market analysis, accounting, audit and payroll services, inventory management, and shipping operation.” If all goes well, it hopes that other companies will also utilize its platform to sell their products.

The Monster Network will initially be built on top of the Ethereum blockchain and its token will follow Ethereum’s ERC20 protocol. The company ultimately plans to move over to its own blockchain.

The number of MMNY tokens are capped at 500 million, out of which 300 million will be sold in the ICO and the rest will be retained by the company. Companies doing ICOs often retain a significant supply of the tokens towards their own financial interests, to be sold later.

The ICO price of the token is set at $1, but it’s customary in the industry for private investors to receive heavy discounts on the ICO price.

If the ICO doesn’t work out, Monster doesn’t plan to refund the investors’ money. It will instead exchange every four MMNY tokens with one share of stock in the company. Whether potential investors will find holding shares in a company that hasn’t been making profits for a long time as a good security against their investments remains to be seen.

It’s also worth noting that having native tokens for an ecommerce platform won’t exactly offer any particular advantages. Services such as CoinPayments allow easy integration of cryptocurrency payments with any website.

The fact Monster is keeping 40 percent of its token supply for itself does raise suspicions that the company is not utilizing blockchain to make product advancements, but to raise some quick money as many others before it.