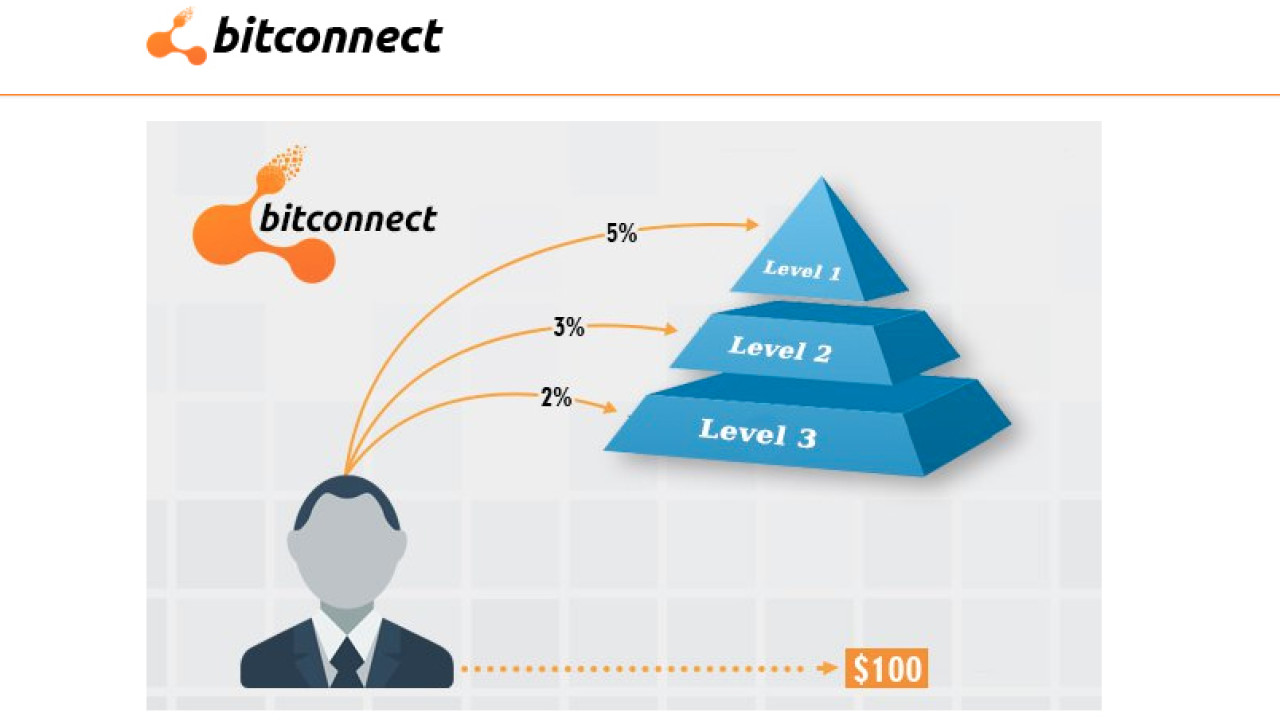 It turns out Ethereum founder Vitalik Buterin might have been right to suggest popular Bitcoin BTC investment platform, BitConnect, has been running a Ponzi scheme after all: the UK Registrar of Companies has threatened to shut down the dodgy platform and dissolve its operation. 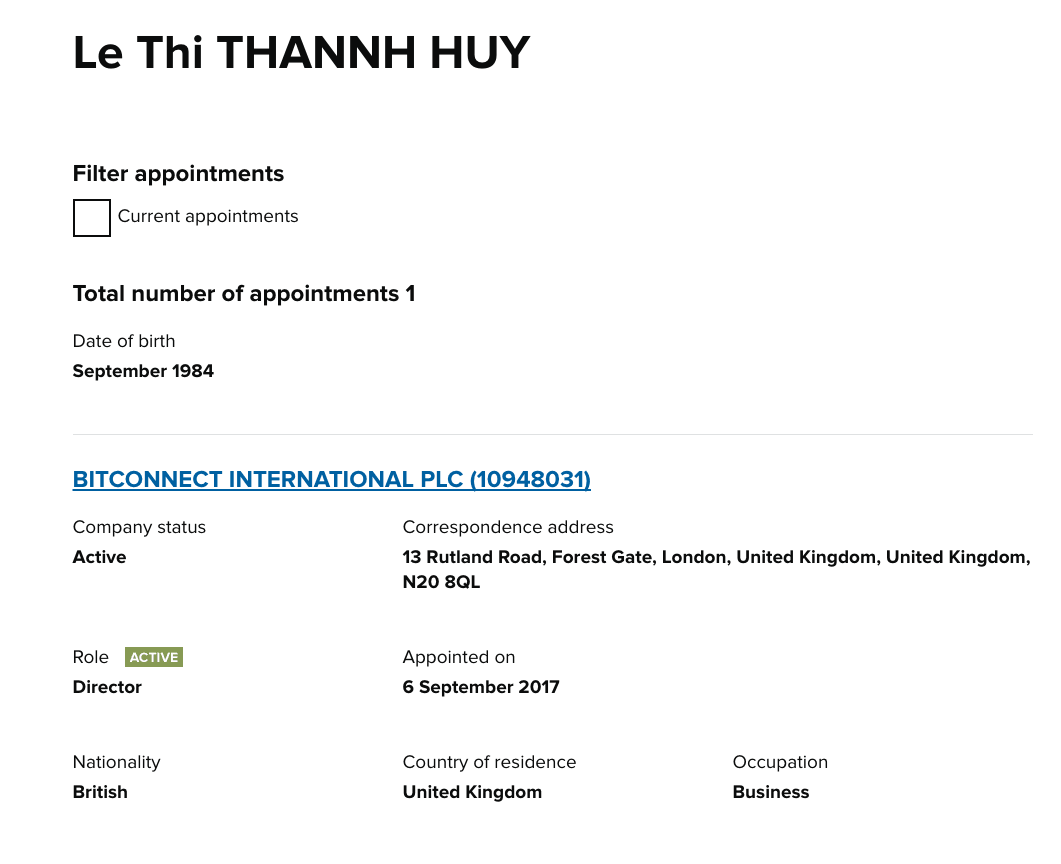 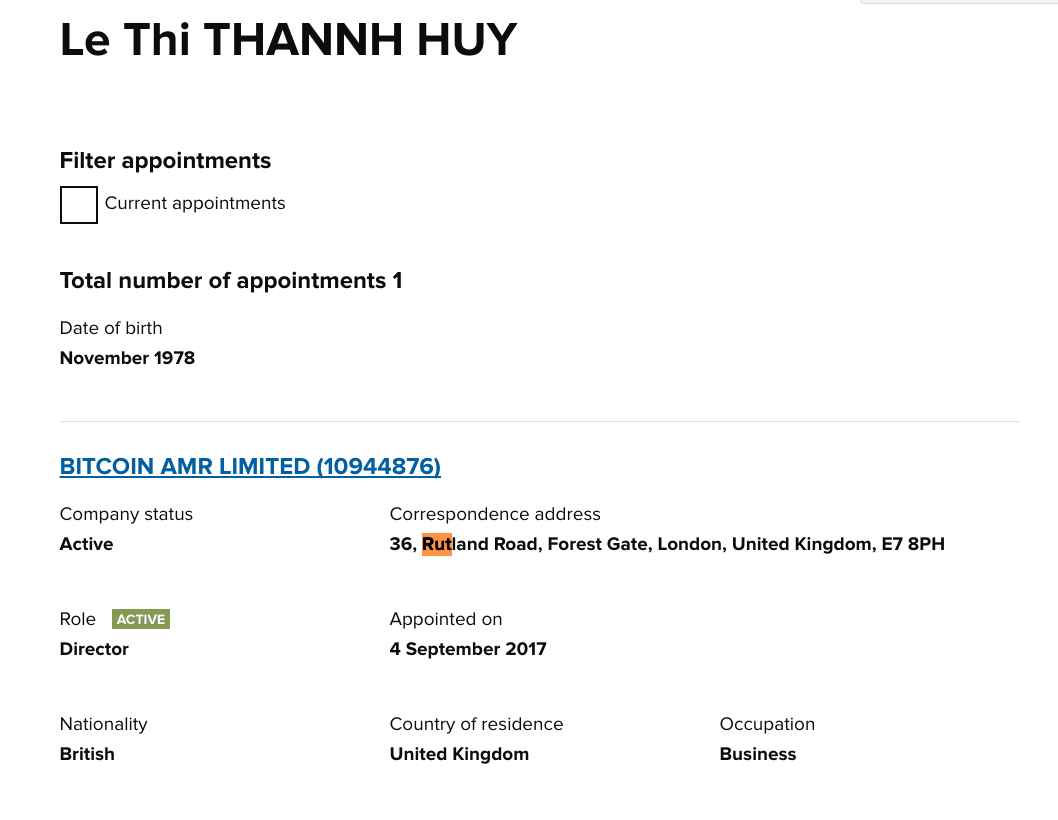